Press 1 then hit enter and you will see the files being loaded that will allow the system to run.

Next you will be asked whether you want to create VLANs, this is optional and will not be covered, so select ‘n’ then hit enter.

This is the screen that will allow you to configure your network cards. The system displays all the detected cards( hopefully I didn’t have to tell you to install the cards into the computer!) in our case em0 and em1 but the interface designations can be different, for instance we have seen the cards identified using “xl0″ and “xl1″. At the bottom it will ask you to select you LAN interface or press ‘a’ to auto detect, but I have never gotten the auto detect to work so we will do it manually, it doesn’t matter which you assign to what role but generally the way we do it is the ‘zero’ card is the one we use for the WAN side and it is normally the top card in the PCI ( the one that is closet to the CPU) and obviously the ‘one’ card becomes the LAN card.

So go ahead and assign your first card ‘em1′ in our case and press enter.
Now you will be asked to select your WAN interface which be ‘em0.’

The next step asks if you want to add an optional interface, since we are only using two cards we will just hit enter to skip this step.

Before everything is committed you will be given a summary of everything that will be added to the configuration go ahead and hit ‘y’ then enter.

Now all of the settings will be created and saved

You will then be brought back to the menu screen but this time you will have a few more options.

Before we touch any of the other settings we will first assign the IP addressing scheme for the LAN side, note this step is only necessary if you plan on using the firewall as router with DCHP and are not using another DHCP server such as a Soho router.
With that said chose option ‘2′ and you will be asked to assign a LAN IP address, now since we will be using it as a router we will choose the subnet and the first available address which is one, so our address will 172.168.10.1. You will then be asked about the Subnet Mask information, just because we felt like it we chose /16 which is the same 255.255.0.0. The standard mask for Soho systems is /24 or 255.255.255.0 which is what the store bought Soho routers will use. This doesn’t really matter for a small set up like this but this will have enough room for up to 253 hosts (computers) for the 172.168.10.0 to 172.168.10.255 range but in actuality this subnet cant support up to 65, 536 hosts, a number that a small business of 50 or less or even as much as 100 will not utilize.
In the next step you will be asked whether you want to turn on DHCP, since we want that select ‘y’ then enter

You will then be asked to choose the stat and ending range for the DHCP pool since I don’t anticipate needing more then 148 addresses in the DCHP pool I set the range to .2 to .150

Bear in mind that this is only the range of IP addresses that can be dynamically assigned, you are still able to use the rest of the addresses for static addresses but since this can cause some conflicts I recommend you only assign static addresses from the .151 to .254 range ( note you can not assign .0 or .255 as these are reserved for special functions). After some more processing you will be brought back to the menu

This is the end of the initial set up phase. The firewall is functional and will run but only from the cd. the next step will be to install the OS on the local hard drive. Press 99 then accept all the defaults as your are moved through the menus for the installation process. Once the install is done simply remove your cd and reboot the computer. You can now access the WebGUI through the ip adress that you specified for example 192.168.1.1 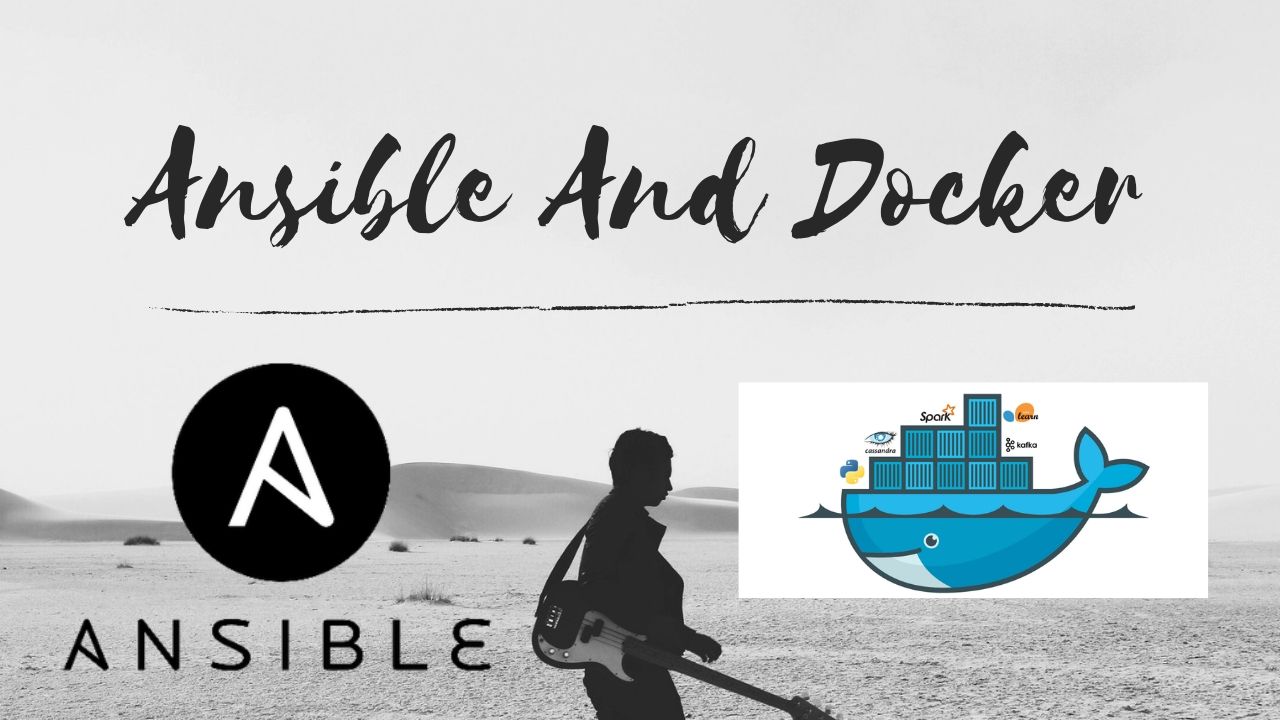