” Hey why can’t I access the file server? and why is the network so slow today?” Hmm maybe you should have been paying closer attention to your network environment. This is probably one of the most over looked aspect of network administration. Being able to get a snap shot at what your network looks like and how your systems are performing can be one of the best things you can do for preventative maintenance. Usually only large networks invest in this arena but as a small business owner and a serious computer nut I love to know exactly what’s going on all my systems. And it is all relatively simple to set up and requires very little supervision or maintenance after it is set up.
As I stated before I am very strict about the way my network is being used and when if there are any errors on the connected nodes. And because of this and a few connections and some Googling within the corporate IT world I got my hands on some stuff.
<h4>Orion NPM from Solar Winds</h4>

This was a pretty good piece of software. It does a very good job of detecting everything on your network even things on different subnets. The layout wasn’t that great but this is probably because I am a visual person and a snazzy UI always peeks my interest. It uses maps to show the general layout of the network but in all honesty the maps are kind of cheesy granted they map is really a layout of the WAN. The Network Summary is a little better and while it’s not pretty either is very good at organizing the information by either the manufacturer or operating system in a tree. In my opinion what makes this program so good is the vast amount of information that it displays from just the dashboard view, for example nodes with problems, physical information such as CPU usage, RAM usage and hard drive usage, even what is currently stored in RAM by the amount of memory it is utilizing and with optional modules you can also monitor application performance and log errors as they happen. Of course it has it’s own statistical engine build it so it captures information such as usage over time and displays them on a graph for you to review. The information includes things like bandwidth usage and CPU usage to get a good idea as to how much your systems, especially your servers. There is so much that I couldn’t list them all without writing an article only about this program. If you want to find out more information about this management suite I would suggest you go to their website and check it out for your self.

Now after looking at the price for the previous product, some where around $3000 for the basic software, there is an alternative out there, no it’s not Linux-based, called SpiceWorks. Now this program probably isn’t as detailed as Orion but it does have one advantage over it, IT’S FREE!! The standard version is fully functional as the paid version the only difference as far as I know is that this is add supported so you will have tons of website ads being displayed, but this is a small price to pay for such a great product and a plus to people like is it’s pretty. It’s very light weight for what it does.It can be run on a 700MHz processor ( 933 in my case) and even though it is recommend that you have at least 512MB RAM I have been using it with 256MB. This product not only does the network monitoring and management that typical programs do it also incorporates a help desk ticketing system and also does inventory and categorizes them. one of my favorite things about SpiceWorks is the fact that although it does needs a computer/server to run on you do not have to dedicate anymore hardware to the job, so if space is tight, as it often is in a datacenter, the dashboard is accessed through a web browser, and for those of you that run a webserver the default port can be changed, in my case I used port 8080. The dashboard has all the typical stuff as you can see but what I like is the way the information is displayed for example for the inventory you see everything broken down by what the are,
for example here you see a basic inventory of my home network. It shows things like a pie chart of the manufacturers being
used and can also be used to do things like create purchasing tickets. This is a very useful tool, it will let you keep track of who needs what and allow you to assign it to who ever does your IT purchasing.
There are tons of other products out there such as Tivoli, Uni-Center, Nagios, and many others, these two are probably my favorite and are probably the easiest to get up and running. In addition I think these are capable of running in a small business and they won’t break the bank and will allow a small IT staff of one or two people to keep track of what is going on. 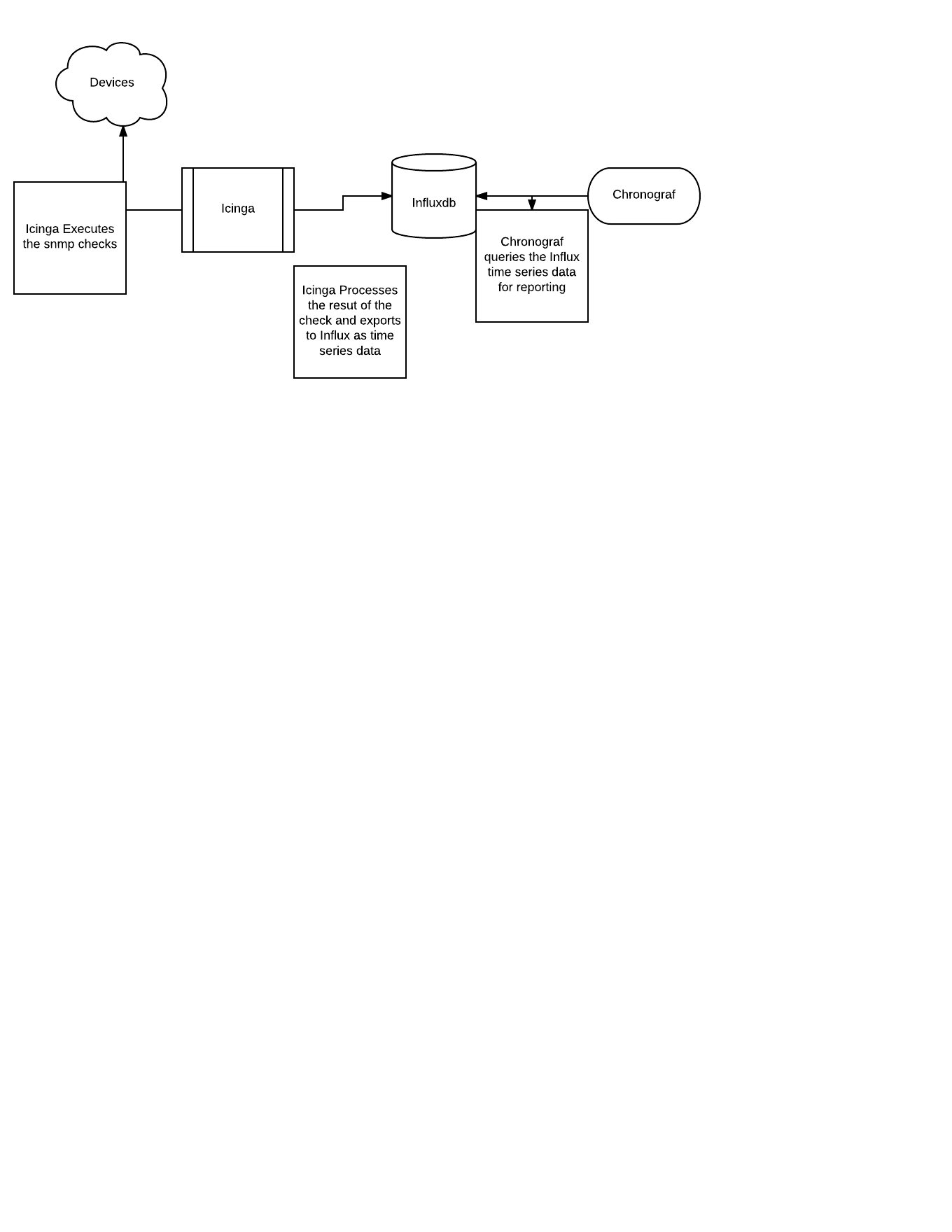