I’ve spent the last year or so perfecting my movie curation experience. It started when I build my first Unraid Server using an old Dell R410 that I had laying around my lab. It was a relatively good experience as a NAS system, but then I Decided to centralize all my movies and tv shows. Like lots of people I had stacks of DVDs and Blu-Rays laying around the house, it was a pain to store them in a place that made them readily accessible for those days when I wanted nothing more than to binge watch some of my favorite content. Then there were the countless iTunes movies and shows that I also owned. I built my first set up on Unraid using the Unraid plugins for plex and emby, at the time I was testing both, and while I generally liked Emby more I soon settled on Plex. Then the time came to migrate to Freenas , I detailed all of that in a previous post .

My current set up uses a few common and free technologies, Plex running on Ubuntu 1804 LTS and Docker with a few containers. 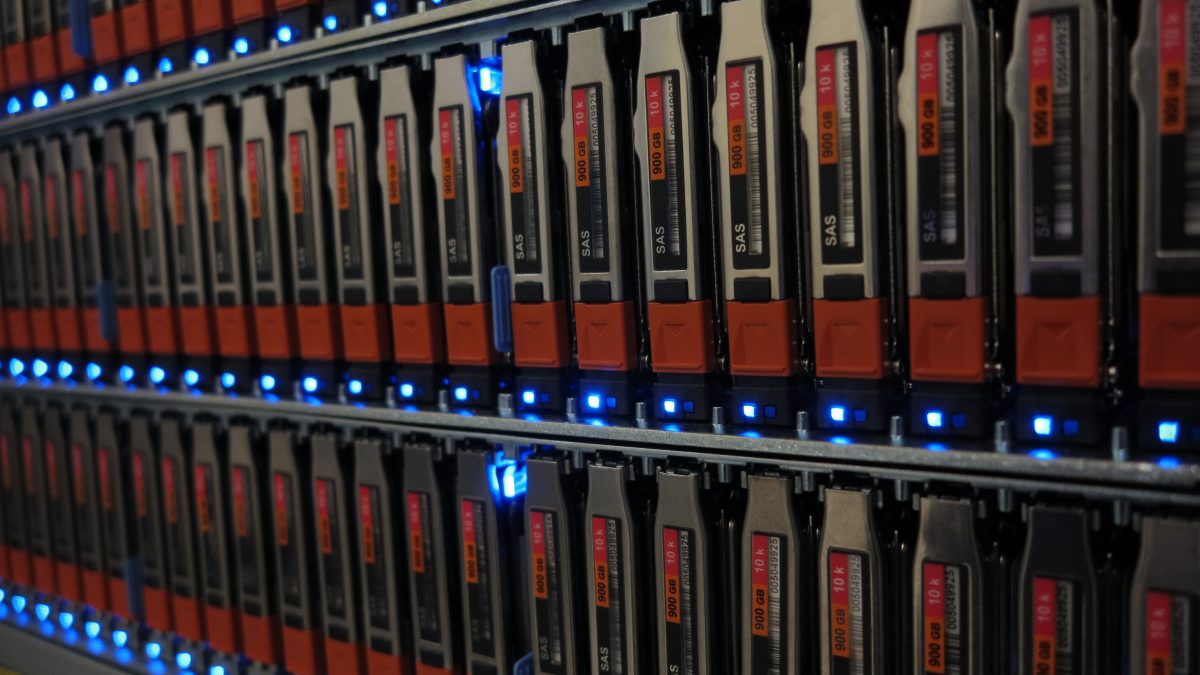